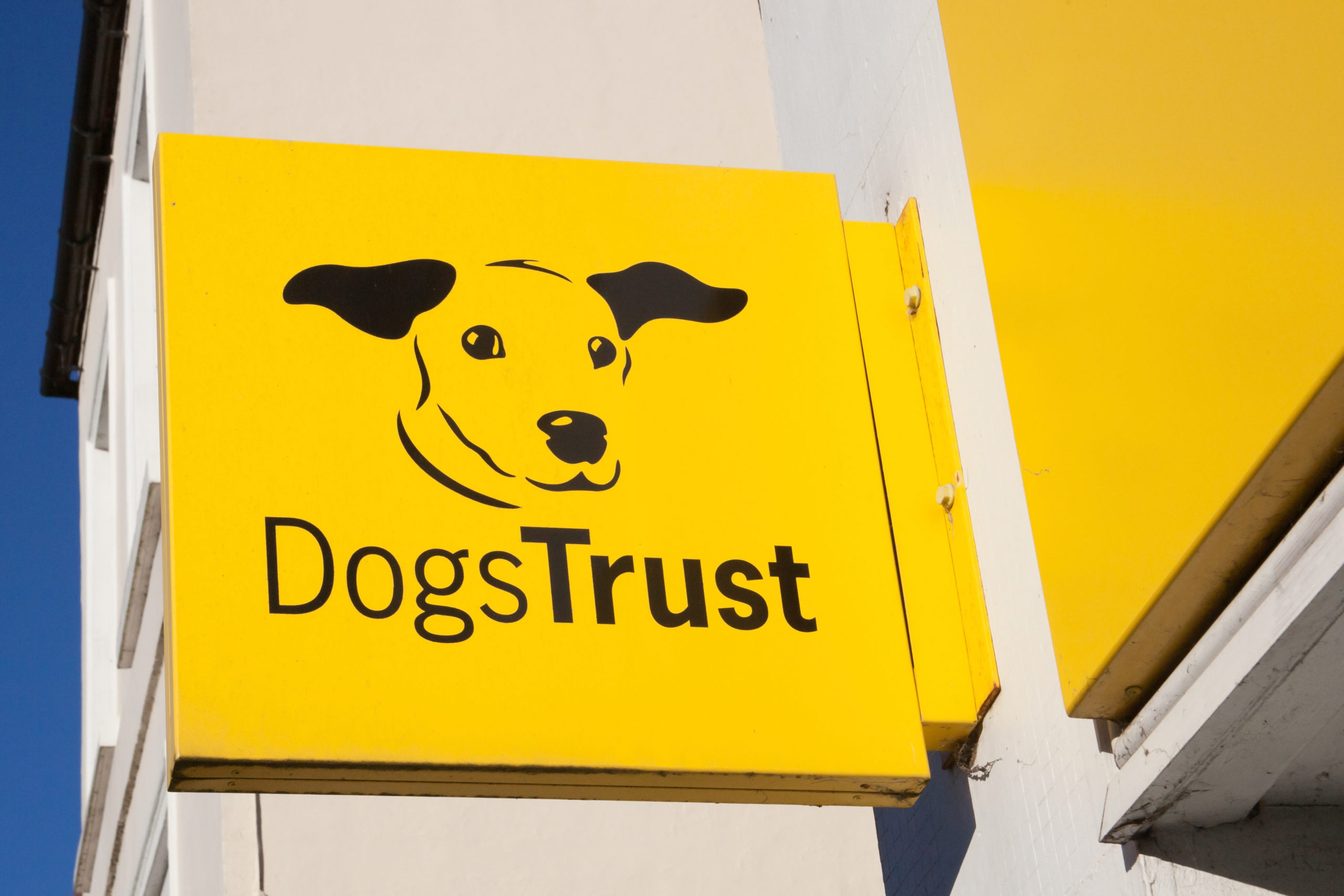 Wills and donating to charity

One of the key elements of writing a will is naming the beneficiaries, the individuals who will receive a share of your assets after you die.

A beneficiary can be a family member, a friend, someone who has made an impact on you, or even an organisation like a charity. 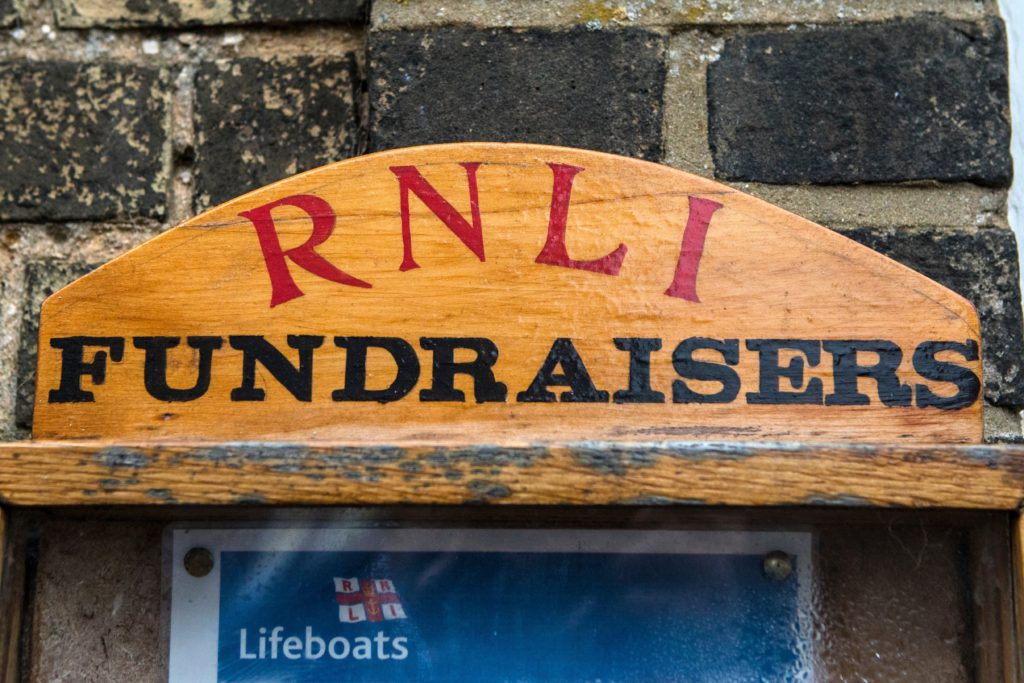 What are the benefits of donating to charity in your will?

As you can imagine, this support is invaluable to a charity. When donating through their will, people are able to make larger contributions than might be possible for them in life.

As a result, many charities depend on the generosity shown by people in their wills, in fact, around 13% of all charity income in the UK comes from legacies.

Alongside this, making donations to a charity in their will can help owners of large estates to reduce the amount of Inheritance Tax that is taken from their assets.

If you leave a minimum of 10% of your estate’s value to a charity, the Inheritance Tax rate will drop down to 36%. While this is not applicable to all cases of estate administration, it can be highly beneficial to owners of large estates.

What is the process of making a donation through a will?

When making a donation, or leaving a legacy through your will, you can follow one of two processes:

The first option is to name a charity in your will and declare how much money you would like to leave to them. This would involve naming the charity (including their registered charity number) and specifying the value and type of assets that you would like to donate. 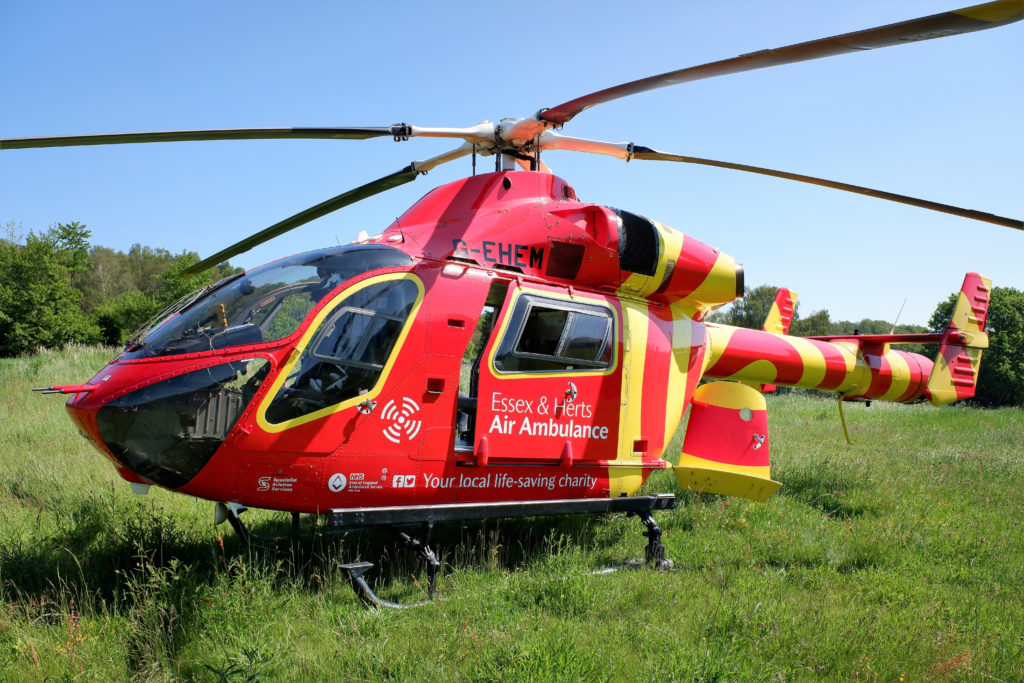 1. You can make this donation in any way you like

If you’d prefer not to name a donation of a fixed sum of money, then you can choose to make this donation in another form.

For example, it could be donating a property or a valuable asset. Or you could donate a portion of your residuary estate (this means the value of your estate that remains after the other steps in the will have been completed, such as paying tax, giving shares to other beneficiaries, etc.).

2. Owners of large estates can use charitable donations to reduce the Inheritance Tax bracket

Alongside the donation itself being non-taxable, owners of large estates can also use charitable donations to reduce the Inheritance Tax bracket that their estate falls under.

Another key benefit of making a donation in your will is that these gifts and donations are non-taxable. For large properties (over the value of £325,000), Inheritance Tax means that the value of the estate is taxed at 40%.

4. You can make specific requests for how you’d like a charity to use your donation

If you have a specific request for how your donation will be used, you can state this in your will.

However, we’d highly recommend that you speak to the charity about this first before you lay it down as a requirement in your will. That way, they can tell you how feasible it is, and you can discuss the proposal for your donation in more detail.

Equally, it ensures that they have the scope to take on your request. Without speaking to the charity in advance, they might have to refuse your donation at a later date, because they may not be able to comply with your wishes.

5. Check that your choice of charity has a Charity Reference Number

It’s important to note that, in order for a charity to be exempt from Inheritance Tax, the charity needs to have a Charity Reference Number (as issued by HM Revenue & Customs).

What our customers say about us

Thank you again for your personal engagement. I can see how important you are taking this.

Thank you so much for your concern and going that extra bit further for us, your understanding and compassion shines through.

You are making a difficult situation so much easier!

Thank you for everything, I know you've been working hard in the background, this has been a helpful service

Thanks. You have been a great help. It is appreciated. Take care

It's good to know there's a nice company out there helping with this, thank you

Great to get the emails from Life Ledger letting me know what's been actioned, it is definitely very helpful