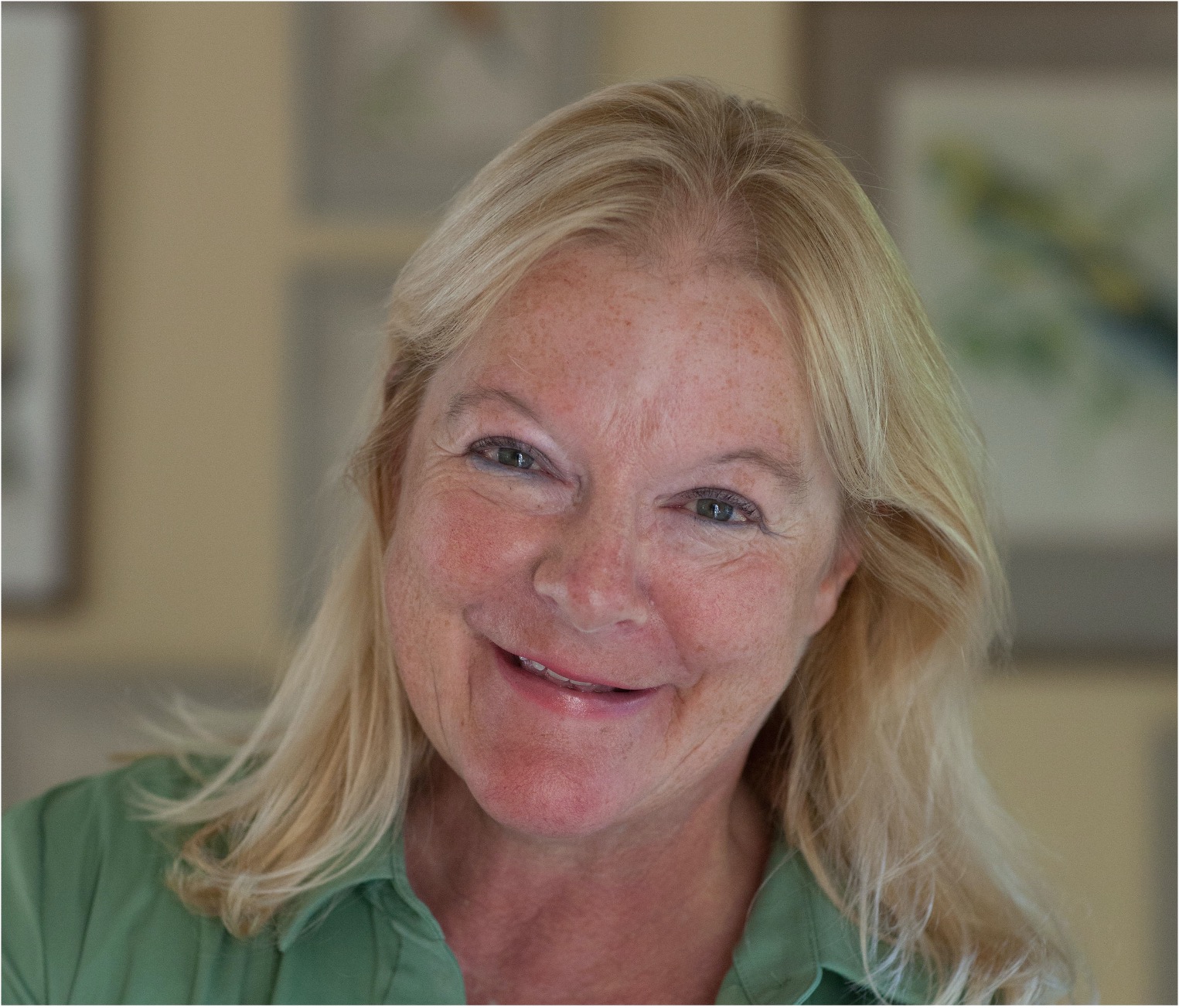 FW: Seeing my grandmother die when I was just 14 had a profound effect on me. I was brought up with her from the age of six and she developed lung cancer when I was 13. Very gradually, I became her carer.

I visited her in the hospital the night she died, and I was shocked at the cold, sterile room she was in. It was harshly lit by stark overhead lights, and it smelled of disinfectant. It was a harrowing experience and left me wondering how we could experience death in a better way.

Later, as a health journalist specialising in palliative care, I documented the experiences of six young women who were dying of breast cancer. My work allowed me to spend a great deal of time listening, we had many deep conversations about how it was to be dying and the effect it had on those around them. They spoke of becoming their “illness” losing their identity and feeling isolated.

LL: How did Soul Midwives start?

FW: My journey from journalist to soul midwife happened quite organically. After writing several features about women dying of cancer I started volunteering at our local hospice and campaigning for compassionate end-of-life care.

I began developing a holistic method for caring for the dying using simple therapies such as touch, sound, mindfulness and devising a therapeutic model for the psychospiritual aspects of dying.

I started teaching and lecturing on this method and wrote two books A Safe Journey Home and the Soul Midwives Handbook which have become best sellers in the death and dying market.

LL: What is the main aim of Soul Midwives?

FW: In modern palliative care, we are great with bodies, good with minds but un-easy when it comes to the soul.

Soul midwifery offers a broad spectrum of care and support. We’re non-medical, holistic, and spiritual companions to the dying person and their immediate loved ones. We are there as a “constant” anchor during the dying time and act as advocates as well as offering practical help such as feeding the cat or accompanying friends to hospital appointments if asked.

Our approach recognises the needs of the dying person and ensures they feel valued, loved, and supported, whether they are dying in a hospital, hospice or at home.

Every dying person is treated as the most precious person in the world by us and cared for as if they were a dearly loved friend, which is our word for the people we look after, rather than patient or client.

LL: What has been the biggest challenges Soul Midwives has faced to date?

FW: 30 years ago, when I first started this work, there was nothing else like this. I had to prove how this very human approach to dying made such a huge difference at the end of life.

It took many years to persuade clinical organisations that our work had value and made a difference. It took time to build trust and confidence and to create real working partnerships with the clinical sector.

LL: What do you feel have been Soul Midwives’ biggest successes to date?

FW: In 2017, I was awarded The National Council for Palliative Care’s End of Life Care Champion, this was a defining moment for our movement. Soul midwifery has now entered a new and exciting era with recognition from the UK’s top clinicians and policy makers.

Today I am really proud to say that we have active Soul Midwives working in their communities across the UK In some areas they work with the National Health Service, you will also find soul midwives in hospices, care homes and out in the community. We have several flourishing Soul Midwife residencies, including one in a busy arts centre in Birmingham.

I always hoped to have a Soul Midwife available in every hospital in the country, so when Dorset NHS adopted Soul Midwifery services for their community hospitals in 2019 it was landmark moment. We now have a model that can be showcased and rolled out in other regions. 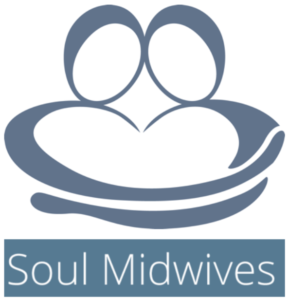 LL: Where would you ideally like to see Soul Midwives in ten years’ time?

FW: As a fully integrated, recognised and funded part of community health care

FW: A lack of vision coupled with a lack of funding.

FW: The compassionate communities initiatives really impresses me, as does The Natural Death Centre and natural burial grounds around the UK. All of these help to take the sting out of death and bring death into the heart of living. 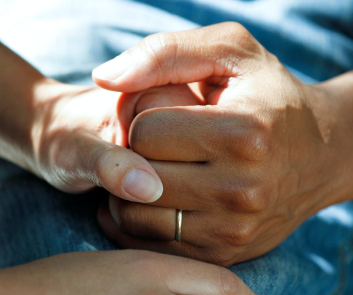 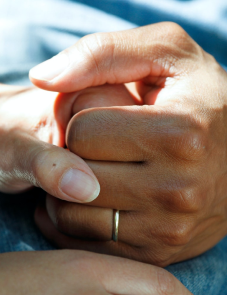